Many South Africans believe that land grabs will only directly impact those whose land is expropriated if land grabs without compensation become commonplace. According to Frank Knight, CEO of Debtsource – a specialist credit management company – the impact of such land grabs will however be far deeper and more damaging to our economy than many appreciate.

“One of the contributing reasons why Africa has been slow to step out of poverty, is because property rights have not been respected across many parts of the continent” says Knight. He explains that African property owners, such as small farmers that own subsistence-living land in Africa, are unable to use their property in obtaining loans, as lending institutions are not able to rely on property as collateral for such loans. Knight goes on to say that “the effect of this is that the farmer is unable to leverage his land, thus keeping him in the cycle of subsistence farming. Instead, if the farmer was able to access that capital, small businesses could spring up which would create employment and wealth.”

Knight further contends that if property rights are not respected, or if they are discriminately respected, lenders will not extend loans against this. “A right which is discriminately applied is no right at all” says Knight. He continues by stating that the most commonly used example of this problem in Sub-Saharan Africa, is of course Zimbabwe, where banks and financial institutions had long since given up providing loans to budding entrepreneurs using their properties as security, thanks to government policies in that country that undermined such ownership.

“Most small businesses that require start-up funding or early stage financing, are required to provide security for such loans from banks and other financiers, without which such businesses will not easily get off the ground or will falter early on”, explains Knight. He states that in many cases, properties that have been paid off over a period of many years are offered to financiers as the required security for starting the business. If funders consider that security to be questionable, or in any way feel that their rights in reclaiming such security may be undermined, loans using property as collateral will either be minimised, confined to loans against specific property types, or as is the case in other parts of Africa will dry up altogether.

Knight concludes that this will be a real tragedy for South Africa. “We look towards the small business sector to drive employment; wealth creation; and an increase for our tax base in our country. Diminishing access to funding by applying property rights discriminately will not help employment and certainly not drive the economic growth we so badly seek.” 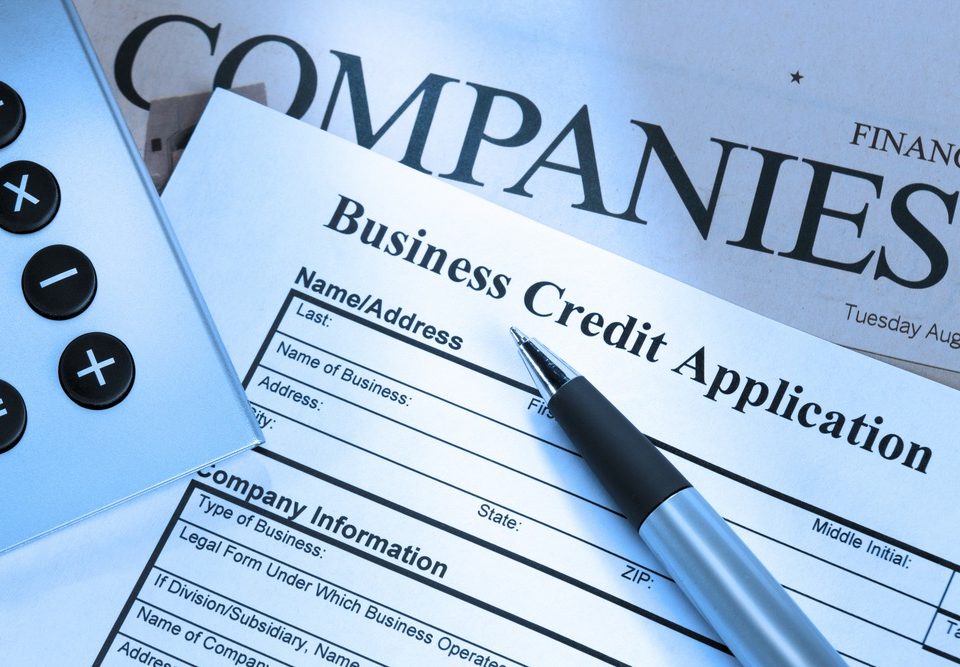