Ready for your new career? 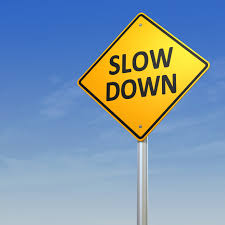 SA’s credit extension has continued to slow down over the past year and is unlikely to cause any concern for the Reserve Bank in deciding on interest rates. The NCR reports indicating the total value of new credit granted decreased 8.6% from R117.6-billion for the three months ended December 2014 to R107.5-billion for three months ended March 2015. Credit extension in the first quarter of this year is also lower when compared with the R105.6-billion recorded in the first quarter of 2014. Downward trends in recent years have been largely attributable to a slowdown in unsecured lending, which had previously reached worryingly-high levels, according to some commentators. 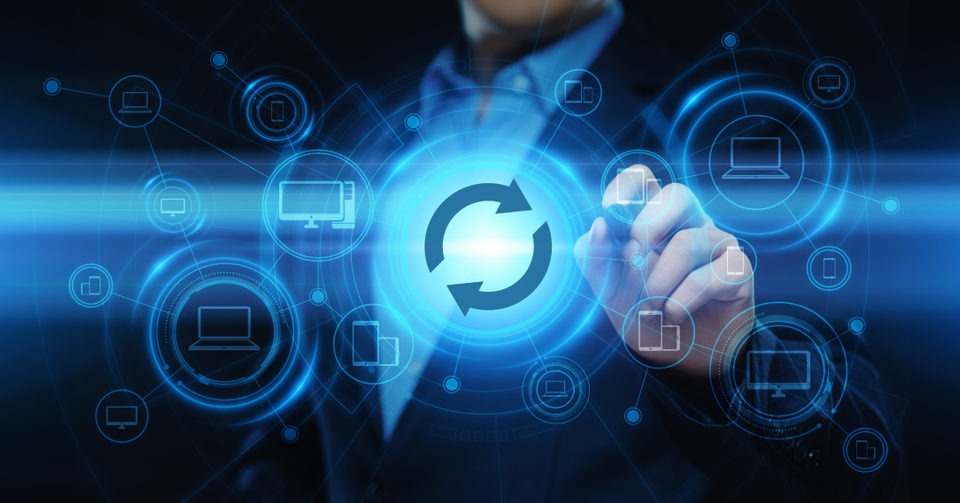